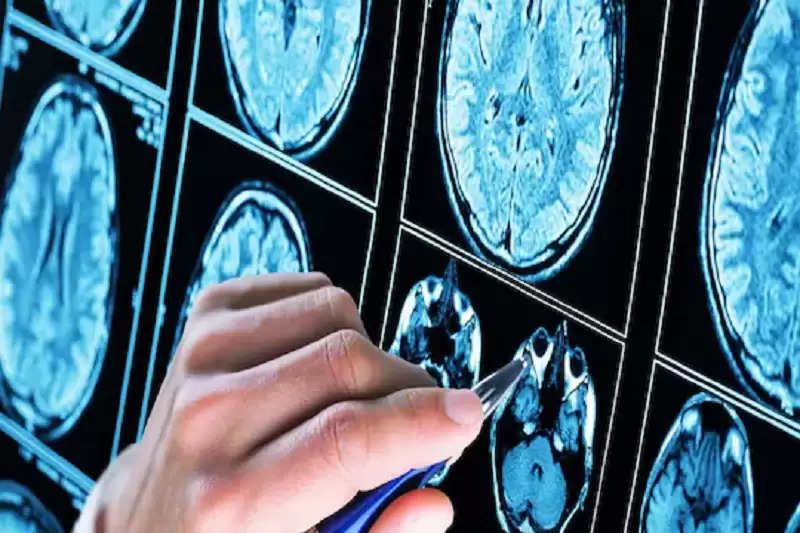 Epilepsy is a neurological disorder in which a person has frequent fits. Seizures come in the form of abnormal behavior, loss of sensation, and sometimes loss of awareness. Actually, this happens due to the sudden increase or pressure of the electrical activity of the brain. 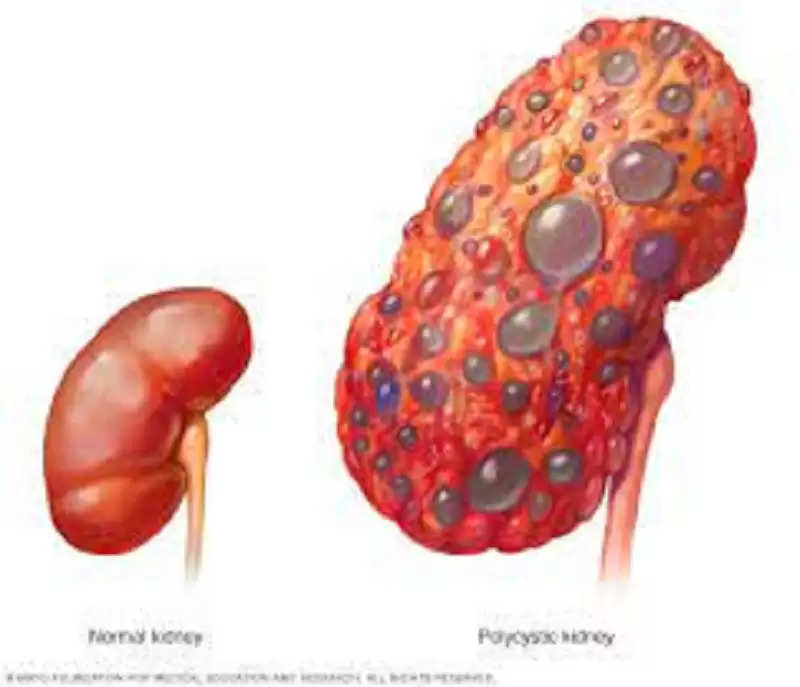 How did the study happen?

According to research conducted at Boston University School of Medicine, after leaving participants with normal BP, they were more likely to develop epilepsy after putting them on anti-hypertension drugs. The risk of showing symptoms increased by about 2.44 times.

Although in this research only the relationship between these two diseases has been told, it is not clear how this happens. According to the researchers, more studies are needed to find out how this relationship occurs between the two. 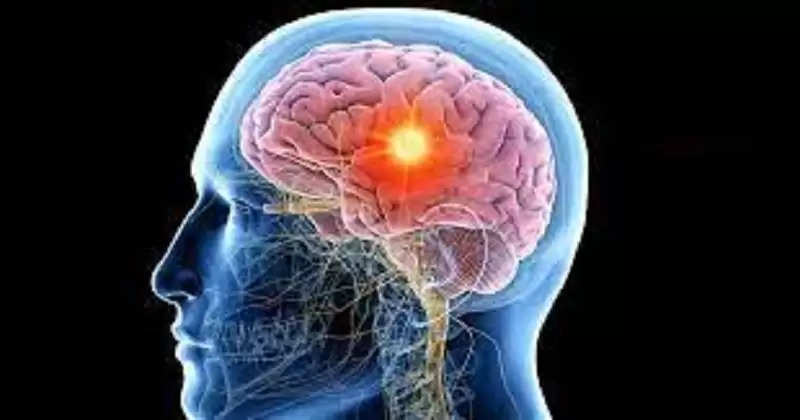 Are conditions Responsible for Epilepsy?

Many conditions can be responsible for epilepsy. These include brain tumors, head injuries, infections, strokes, and genetic conditions. However, in about 70 percent of epilepsy cases in children and adults, no cause is known. Other causes of epilepsy include forgetfulness, stress, anxiety or excitement, hormonal changes, certain foods, alcohol, and photosensitivity.

From around the web